The impact of survey design on data quality. 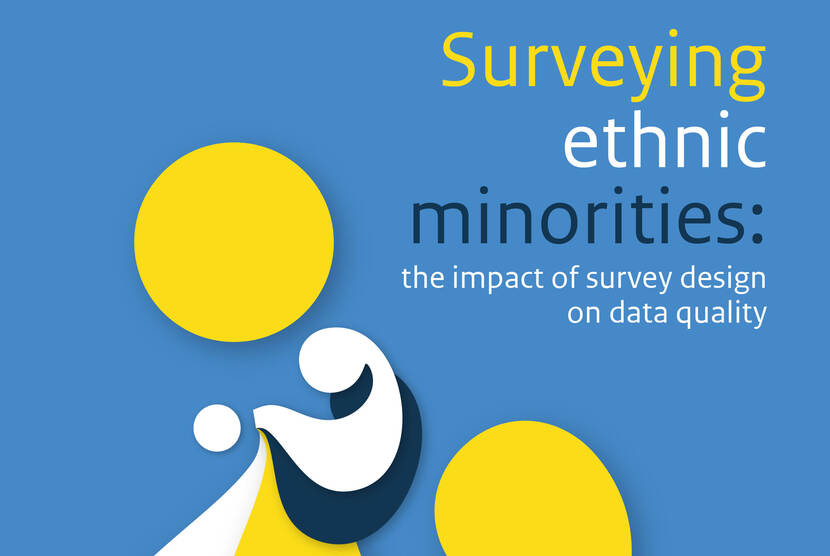 Obtaining accurate survey data on ethnic minorities is not easy. Ethnic minorities are usually underrepresented in surveys, and it is moreover not certain that those who do take part in surveys are representative of the group the researcher is interested in. For example, is it only people with a high education level who take part? To ensure that everyone can participate, a tailor-made approach is needed, for example by translating the questionnaires and using interviewers with the same ethnic background as the intended respondents. This tailor-made approach can lead to higher response rates, but can we be certain that a translated questionnaire still measures the same things as the original? In order for the results to be regarded as reliable, survey data need to be of good quality, different groups need to be readily comparable – despite linguistic differences – and ideally the data should also be available quickly. How quickly the results are needed and the overall budget also determine the upper limit of the data quality: obtaining a high response, for example, requires a longer fieldwork period.

The relationship between the survey design and the quality of the survey data is the central focus of this book. With regard to data quality, the emphasis is on two aspects of data quality that seem to be the most relevant in this context: accuracy and comparability. For accuracy, we mainly focus on  representativeness, or how well the population under study is represented by the respondents of a survey, and  measurement, i.e. how the way in which data are collected from respondents might affect the responses they give. The focus as regards comparability is on the comparability of data collected from different minority groups. The data are drawn from several large-scale surveys conducted among non-Western minorities in the Netherlands. Attention is also paid to the costs of surveys among non-Western minorities.